Soyini Forde- The Taste of Hibiscus 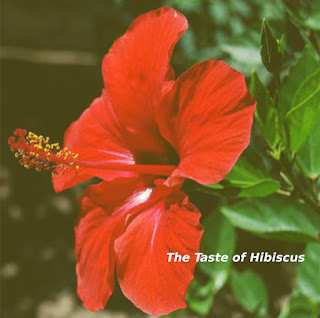 The Taste of Hibiscus is a chapbook by Trinidad and Tobago born writer Soyini Ayana Forde.

This project by dj afifa features a conversation with Soyini Forde at the SO((U))L HQ in the summer of 2019. The recording features readings of 2 poems from the collection; a Hole in the Sack of Desire and Taste of Hibiscus.

Listen to the Taste of Hibiscus

Lovers Rock; The Women's Enclave in the Land of Reggae 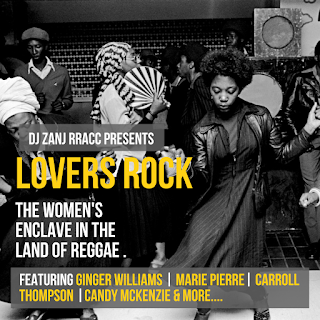 Compared to the male singers, not a lot of women inhabit the land of Reggae and its various “enclaves” ( enclaves here meaning sub-genres). During Reggae’s golden era, women were not dominant acts within Reggae’s main scene. For many who love Reggae music and its sub-genres, dominant male figures such as Bob Marley, Jimmy Cliff, Peter Tosh, Alton Ellis etc were the names associated with the varying evolutionary stages of Jamaican music from Ska, to Rocksteady, to Reggae.

Reggae, however, has managed to give birth to sub genres that have facilitated the growth of not only Jamaican music, but also (by a larger extent) Caribbean music. Sub genres, Dub & Lovers Rock, have played immense roles in their musical arena, facilitating sonic experiments in music (dub) as well as creating a stage dominated by the female voice & vocals (lovers rock).

During the golden years of Reggae (between 1969 to the late 1980s), Lovers Rock emerged as a sub-genre with its own style, feeling, community and audience.
Lovers Rock originated in the 1970’s, being born out of a well established and fervid London Reggae scene.

The musical content of Lovers Rock centered on the romantic, with stories being brought to life through lyrics that detailed experiences about love, heartbreak, friendship, infidelity, happiness and all the ups & downs that accompany relationships between men and women.

In Britain, the female voice became the dominant sound of the Lovers Rock genre. Many female artistes were able to score hit songs within the subgenre, a severe contrast to the general Reggae scene throughout the 1970s & 80s worldwide. Not only was the subgenre dominated by women artists in Britain, but also managed to attract a large cohort of listeners who were primarily women.

As a main feature of London-based sound systems, Lover’s Rock grew to become a favourite among the females, having a strong core audience of women due to the ease with which the leading female artistes of the time could communicate their stories. Major acts such as Caroll Thompson, Janet Kay, Louisa Mark and many others were able to use relaxed, mellow rhythms highly drenched with emotionally stricken vocals & lyrics to connect with their female centered
audience who could relate directly to the music and its content.

The influence of Lovers Rock is extensive. Its relaxed rhythms, cool mellow musical style, content and overall composition, have been borrowed, remixed or recreated by RnB & Soul musicians and producers worldwide. One example of this extensive influence is “Lovers Rock”, a triple platinum album by Nigerian
born British singer Sade. According to Sade, this highly successful album, released in the year 2000, was named after the genre she listened to the most as a child growing up and her decision to name her album “Lovers Rock” was due to her love for the genre.

Listen to the mix here 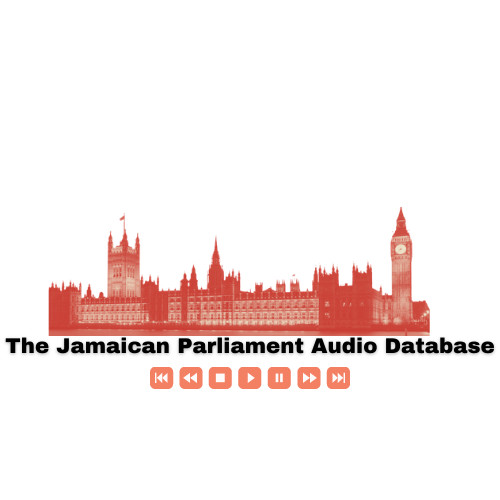 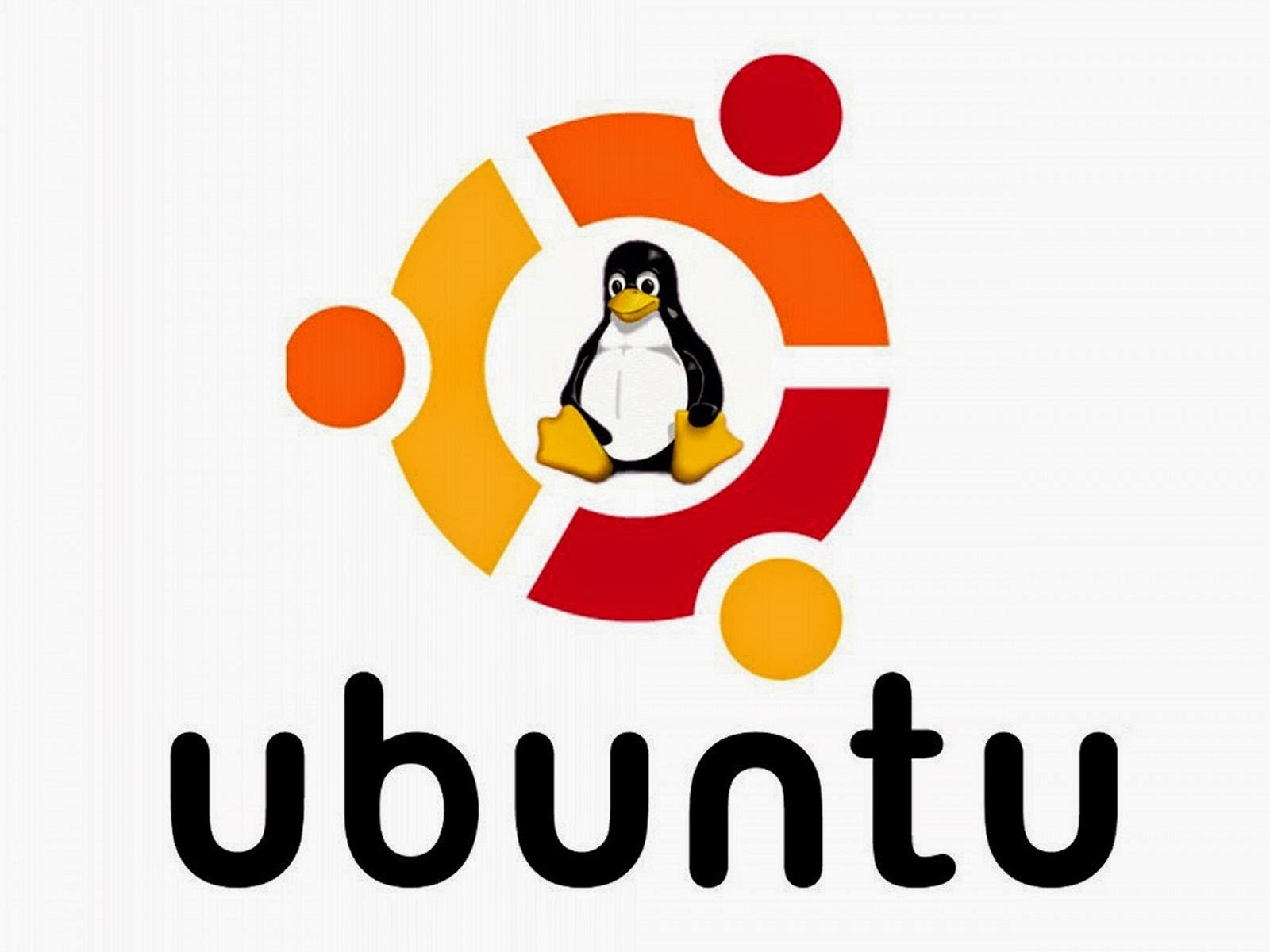 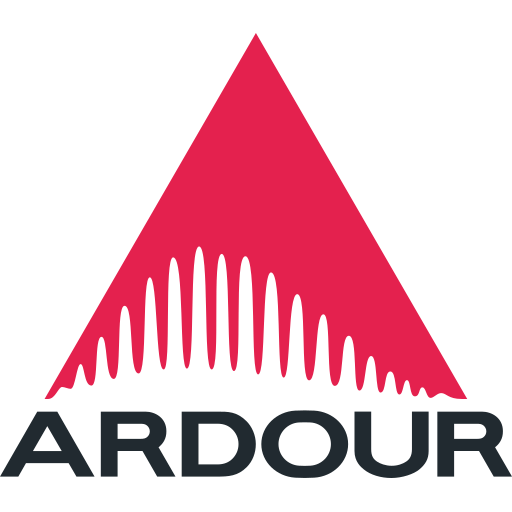 Our work is licensed under a Creative Commons Attribution 4.0 International License. 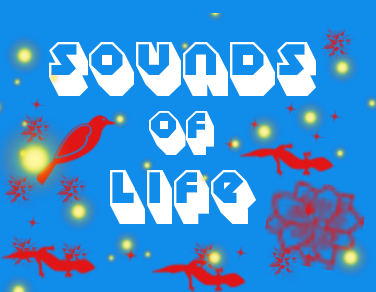 Mosiah: A Red Tape in Future Time "RED TAPE” (for short) is a sound project by DJ Zanj Rracc  in commemoration of Marcus Garvey’s earth... 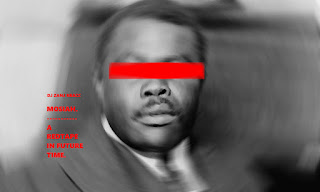